Team ASM is the culmination of everything we practice and preach; a group of drivers who strive to be the best they can be on and off track. We compete in an array of racing disciplines, from wheel to wheel racing to time attack to drifting and more.

TIME ATTACK
Arguably our bread and butter; building a car to go as fast as it can possibly go. Our Time Attack roots go back to the early days of Global Time Attack and GRIDLIFE Track Battle, where ASM drivers still hold multiple track records. Over the years, we’ve built Evos, BMWS, Hondas, and more to attack the time. ASM currently fields a variety of cars in Time Attack, including Alex Moss & SuperK, our flagship K24 Turbo, DCT-swapped Honda S2000 built for GRIDLIFE Street Mod class. Brandon Ranvek and Twitch, an S54-swap E36 M3, regularly set the benchmark in GRIDLIFE Street class, and Dana Basinski took to GRIDLIFE ClubTR in 2021 with multiple podiums and wins in his K24-swapped Subaru BRZ.

GLTC
When it comes to wheel to wheel racing, there’s no better place to compete in grassroots racing than GRIDLIFE Touring Cup. We began competing in 2020 with Trainer1, our first K24-swapped Honda S2000, earning multiple race wins and track records in the first season. In 2021, we expanded to 4 K-swapped S2000s, piloted by Ronnie Solomon, Zac Lovoy, Tom O’Gorman, and team owner Andy Smedegard. ASM became the winningest team in GLTC, winning 12 races of 27 entered, and helped make the S2000 and Honda powerplant the winningest chassis and engine package of the year. ASM has become synonymous with GLTC, with the ASM K-swap package as a go-to solution for the GLTC problem.

With so many hours of development and competition on track, no other shop has more experience with building a successful engine and chassis package for GRIDLIFE Touring Cup and beyond. In 2022, the GLTC ASM team expands to 6 GLTC S2000s piloted by Andy Smedegard, Tom O’Gorman, Zac Lovoy, Ron Solomon, Alex Moss, and Matt Waldbaum, plus new makes/models with Robert Thorne/Chris Lewis’s LFX-swap Miata and Micaiah Hackbarth’s Porsche Cayman.

DRIFT
Team ASM’s most recent endeavor, the world of drifting. Easy to watch but extremely challenging to master, ASM have become regulars at drift events around the Midwest/Central/Southeast. Robert Thorne earned his ProAm license in 2021 and will compete in FormulaD ProSpec in 2022 with his supercharged LS3 E46. Pete Collins’ converted Time Attack LS7 E46 M3 “MS7” and a fleet of Drift Trainers make sure the tire stock never gets too big.

Being a grassroots team means we have the bug to compete 24/7. We scratch the itch at events of all types, including One Lap of America, autocross, and even ice racing; there’s always something to learn and a new challenge to conquer. In recent years, ASM drivers have won the UMI King of the Mountain in 2020 and 2021; the One Lap of America; SCCA Solo National Championships; and can be found at events almost every weekend throughout the year. We also host our own events like ASM Driver’s Ed, which pushes competitors to expand their driving styles and abilities. When it gets cold, Team ASM can be found piling as many drivers into their ice racers as possible.

No team does more in a wider variety of vehicles and disciplines than Team ASM. 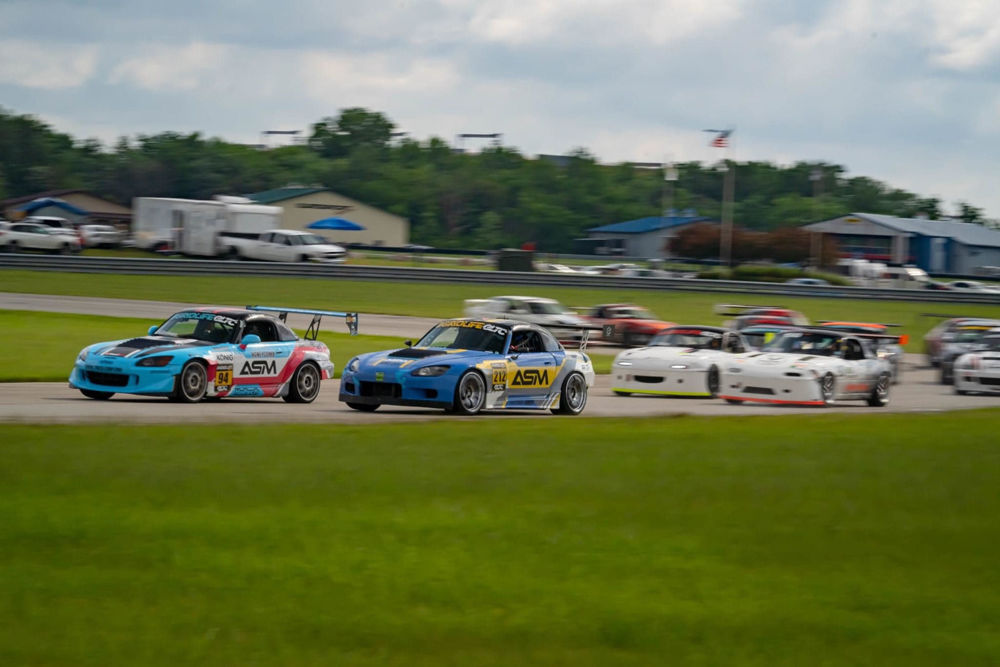 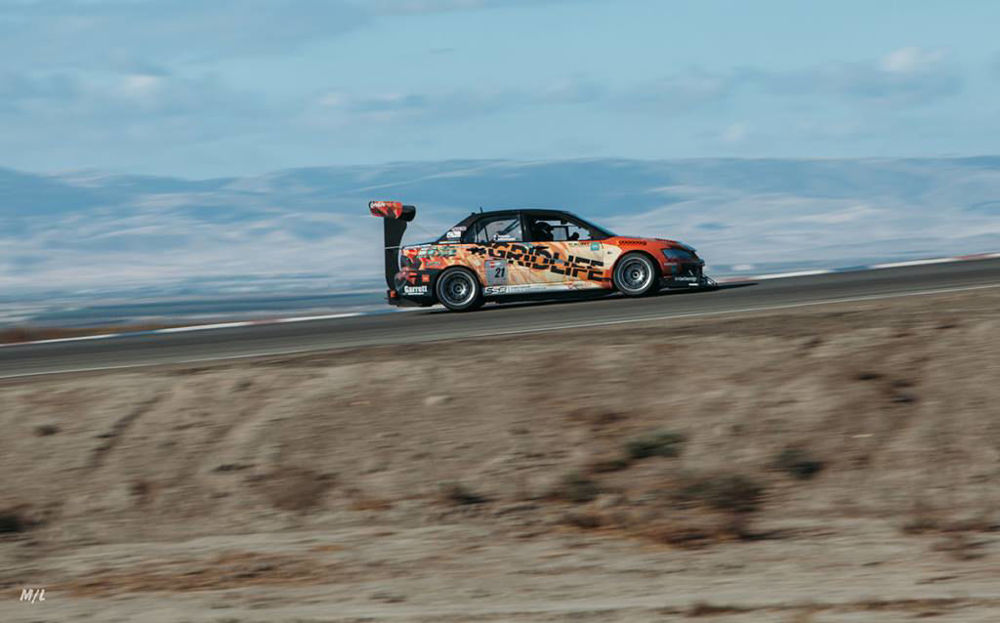 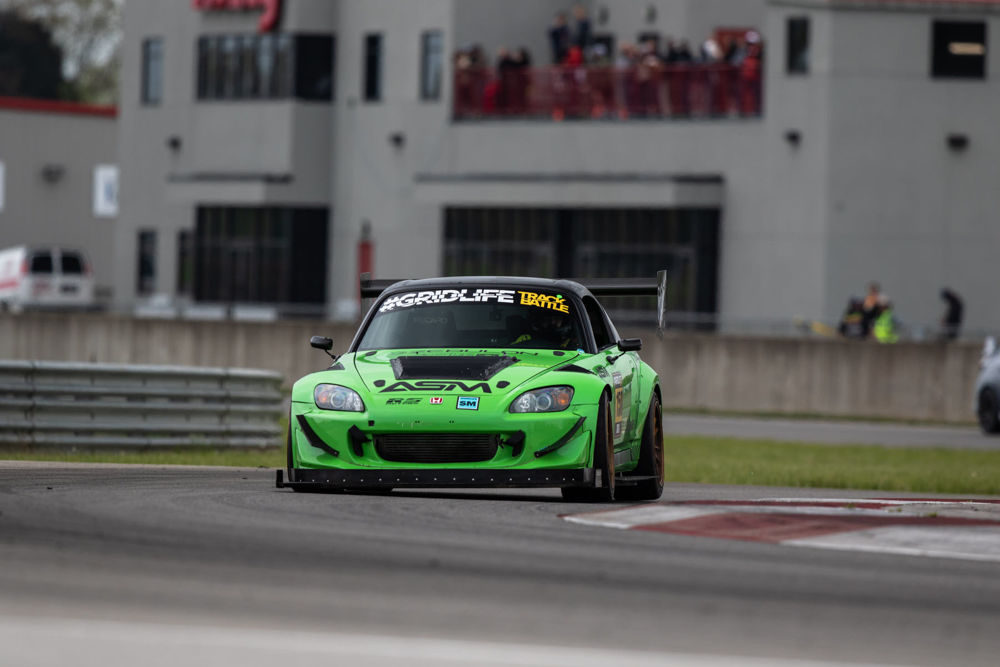 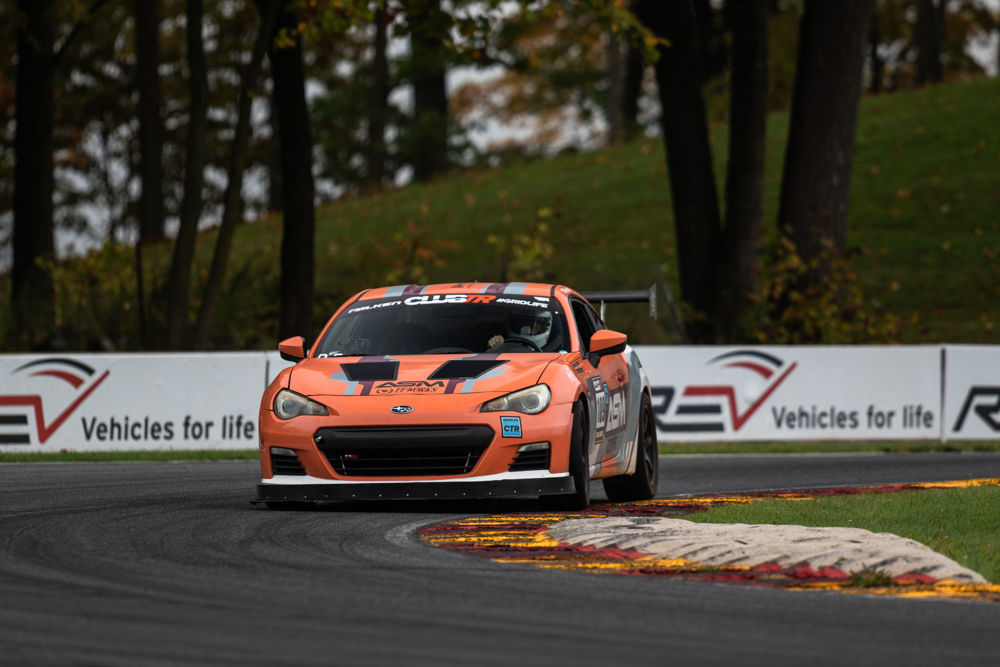